Real bearded Santa making a difference one child at a time 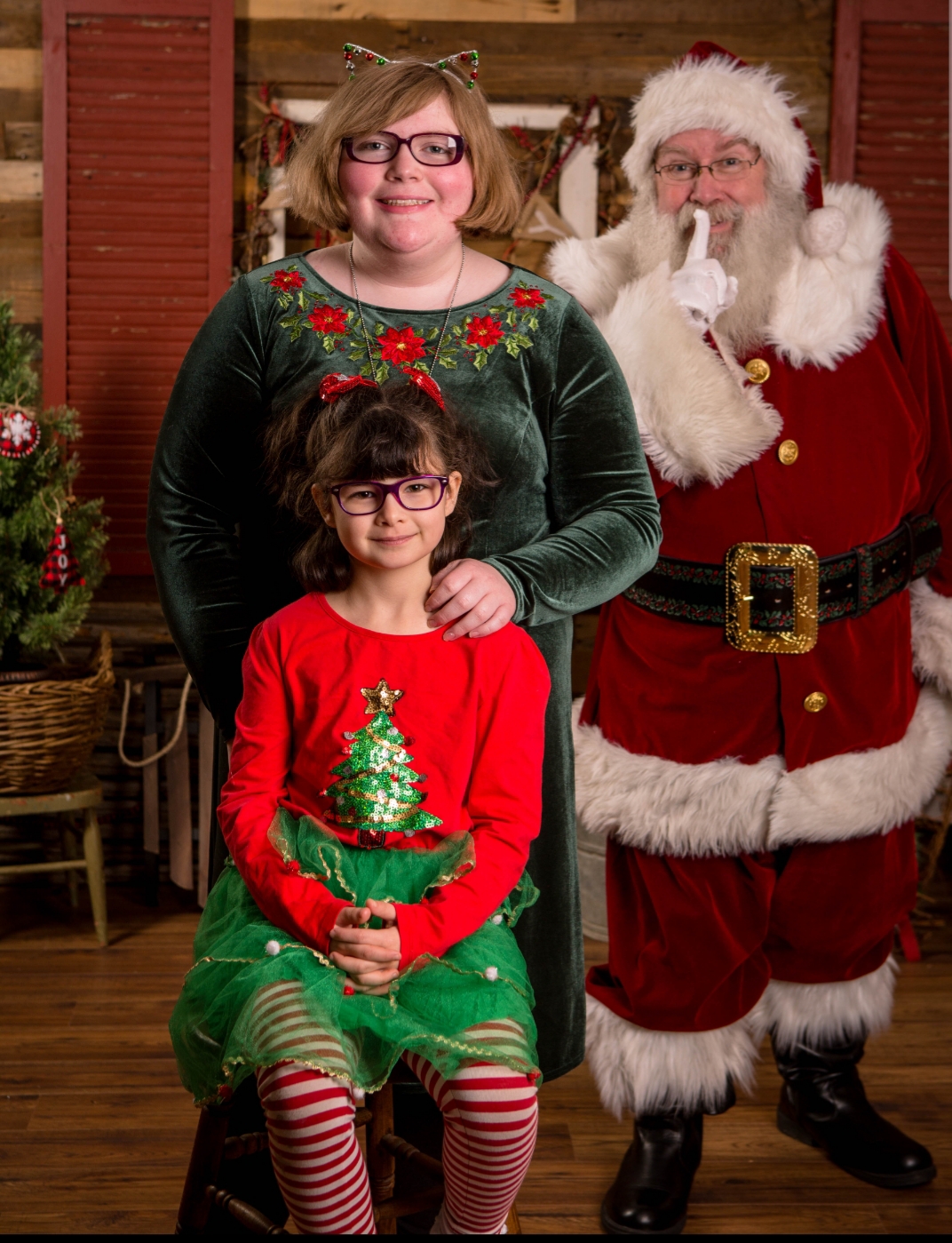 Santa Tim is a proud graduate of Charles W. Howard Santa School, International University of Santa Claus, The Santa Conservatory and the Professional Santa Claus School.  He is also a member of M.A.P.S. (Michigan Association of Professional Santas), I.B.R.B.S. (International Brotherhood of Real Bearded Santas, Great Lakes Santas and the Santa Claus Network.   Santa Tim also has a PhD in Theology, Masters in Christian Education, Bachelor’s in Psychology, and an Associates in Business Administration.  He has been working in field of education for over 30 years as Teacher, Daycare Director and Principal, then retired.  Before this he worked as a Production Manager with the Pontiac Waterford Times.  You may see him in the off season working as a school bus driver and as a Brakeman at Huckleberry Railroad.  Santa Tim is an Ordained Minister for over 30 years.  As an Ordained Minister, Santa Tim has officiated innumerable wedding ceremonies. He has performed in Community Theater for over 40 years and has portrayed Santa Claus many years with the Holly Dickens Festival, Bass Pro/Cabela’s, Crossroads Village, Masonic Pathways, Canterbury Village, Fenton Village Players and many parades.  He has been on local TV with channel 5 and 12 and been featured in the Tri County Times and the Oakland Press.  Santa Tim has even had his own radio show with WPON for several years and is a published author and songwriter.  Santa Tim has been a resident of Oakland County for over 60 years.  He is married to Mrs. Ellen Claus for many, many years.  He is a proud father of 7 children and grandfather of 6 and has been a foster parent!  As you might have guessed that Santa Tim’s favorite holiday is Christmas and his favorite quote is “Santa enters through the heart of each child, making a difference one child at a time.” ~Santa Tim Terpening 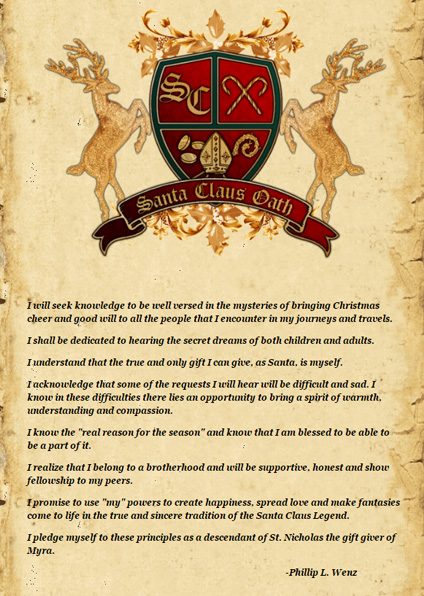 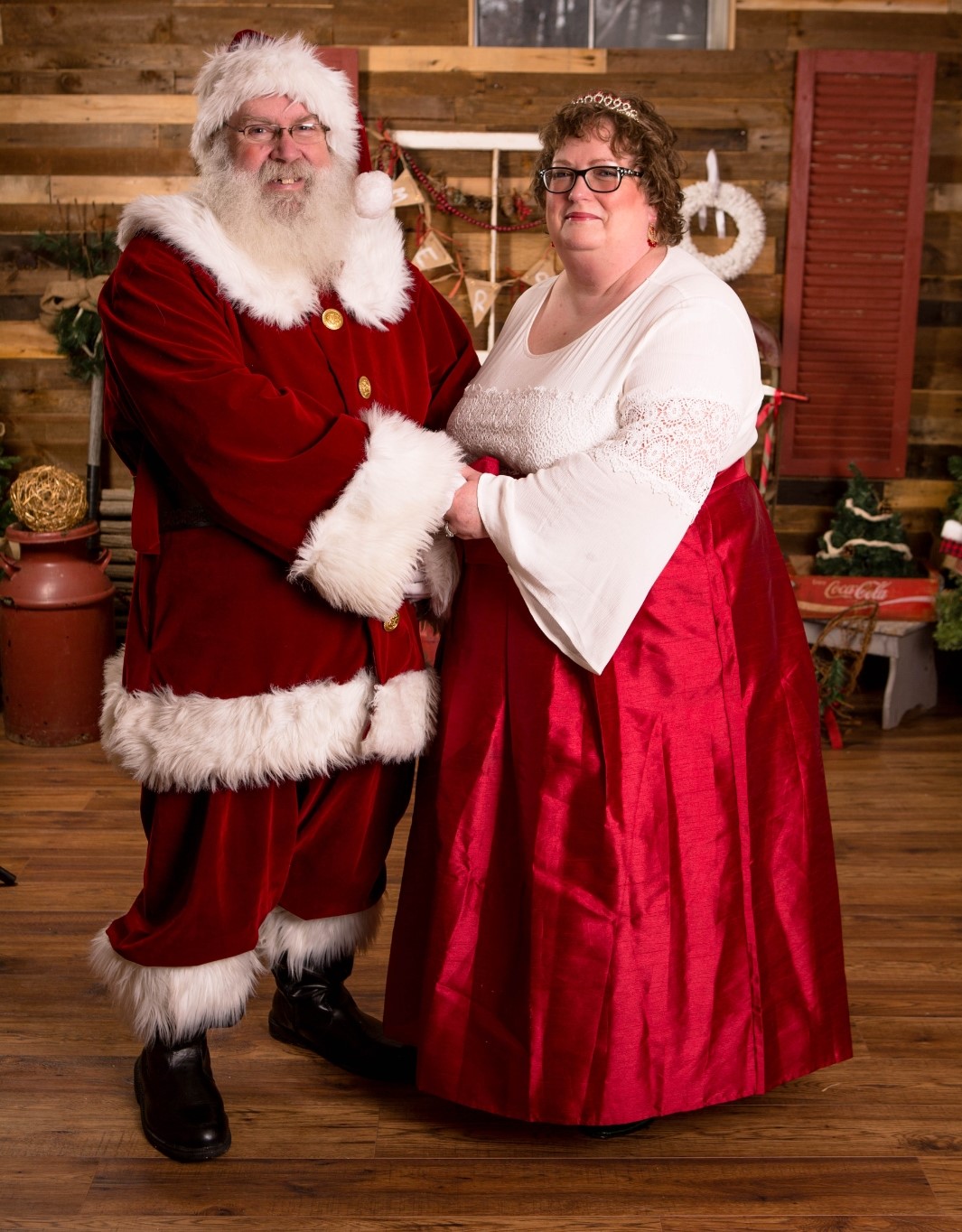 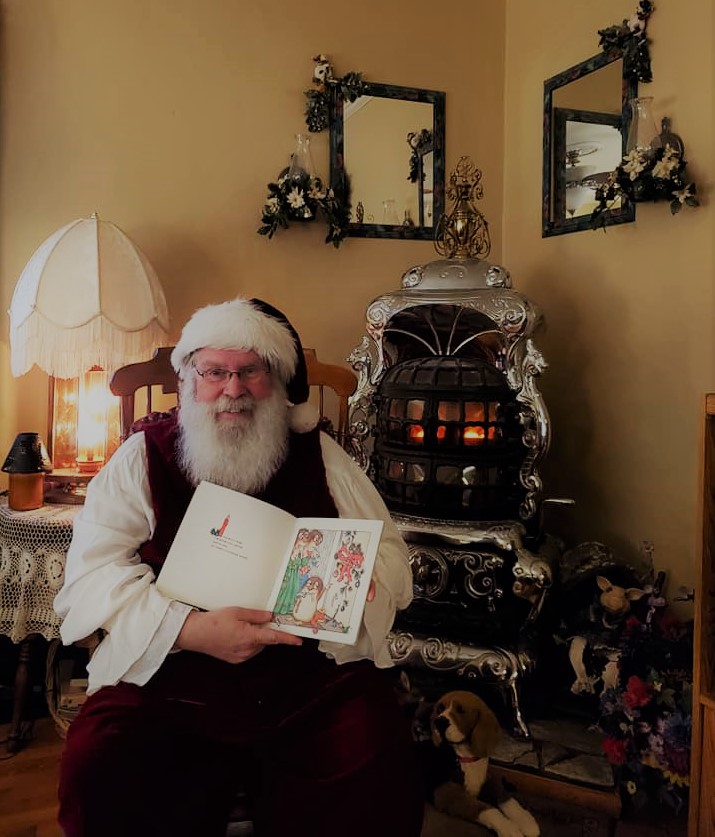 To inquire about the fun events with Mrs. Claus and her availability for your event, please fill in the form below and click send.